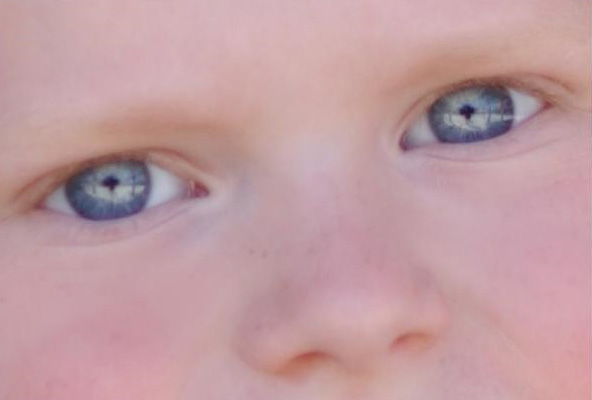 An Eleven Year-Old writes about his Autism for us

Last week, I was called to the vice principal's office. Jack had been sent to the office because he called his aide an asshole and threatened to "kick him in the face".

Jack is an 11 year-old 6th grader with autism. He is in his first year of middle school. He is fully included in a general ed classroom. His IEP no longer has academic goals, only behavioral and social.

The Vice Principal asked me "what would you like to do about this?"

"What is your punishment for this behavior," I asked.

"We don't believe in punishment."

I rolled my eyes and remembered from my behavior therapy training days, "What is the re-direction to a non-preferred activity the school uses?"

She laughed and opened the door that this was going to be a good relationship. Comfortable, yet caring.

And we were all okay with that.

When we got home, I sat down and had a long talk with Jack. He was receptive. He was engaged. He was insightful.

When his mom got home, we sat and talked again. He was receptive. He was engaged. He was insightful.

The next day (after an excellent day at school), I asked Jack if he would write about his experience and what he was thinking. What did it mean to be autistic. Why did you say you "just wanted to be normal?" Do you think this is fair?

He said he would, and that I could share it with the blog.

The following is unedited... Jack's words. He is only 11 before you feel the need to point out that he conflated "Accepting" and "Excepting".


As an 11 year old boy with autism, I have a lot of problems. And I honestly do not know where to start. Well, first I often almost get in trouble because I keep on complaining about the kids being loud and annoying. Well, the reason for this is because it’s different for me. You see, normal people don’t often suffer from anxiety. But, unnormal people (especially autistic people) suffer from extreme amounts of anxiety. So, I think that these kids are giving me high amounts of anxiety. So I’m at least happy that when I have Saturday school it will be nice and quiet. You know it’s honestly hard for me to imagine a school like this ever being quiet (let alone dead silent). Because kids are constantly making noise. So basically with autism it’s harder for me at school because I think these kids may be giving me high amounts of anxiety. So… eventually at some point I… just… well… kind of… well… snapped. But hey, at least I made it this far.

I want to be excepted by others. People just ignore me now and everyone else just gets all the attention now… except for me. Another reason why I also sometimes like it when I have a replacement aid on days when my actual aid is absent. It’s because replacements listen to me much… much more. And that makes me happy. But back to the problem, I still have problems with hardly anyone excepting me as a person. And I just… well… hate not having any of the attention. I’m telling you, about every single month, about (ON AVERAGE) I only get to do things about me about 5% of the time.

I guess that I don’t want to be normal, I want more kids to be like me.

I don't want to be normal, I want more kids to be like me.

We seek validation of ourselves in others.

That, Jack, is something that most adults still haven't figured out.

Thank you dearly for sharing your insight with us. 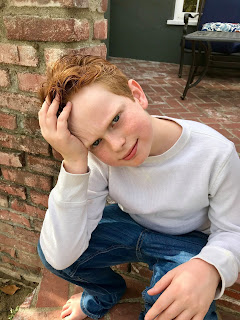